At the JOKAklubi event THE ENDS audience has a possibility to create „the credits of their life movie“ and thank central people of their lives. Some of them get even to experience the "Rehearsal of their End“. The unforgettable End Ceremonies are hosted by extraordinary JOKAklubi guest stars Miss le Bomb, Carsten „Erobique“ Meyer & Jacques Palminger. Funny, surrealistic and touching THE ENDS is more than just a show.

Miss le Bomb is a Scottish Musician, Artist and Performer living in Berlin. Being inspired by her open mind, wide ranging talent and great performing skills, JOKAklubi has invited her on stage already several times before.

Jacques Palminger is a German Director, Performer and Musician. He is know as a member of Studio Braun, which is currently having a show Rust - ein deutscher Messias in Hamburg Schauspielhaus. In the theater world of Germany Palminger is appreciated by his unique style and curious humour. 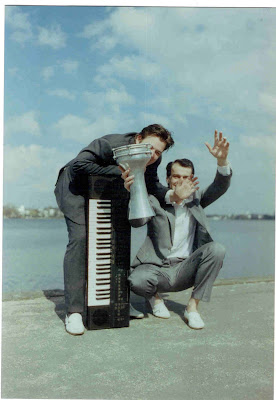 Carsten Erobique Meyer is Musician and dj belonging to THE elite of Hamburg club scene. He has made lot of co operation with Jacques Palminger – for examble with the popular improvisation based show SONGS FOR JOY at the Berlin Maxim Gorki theater. 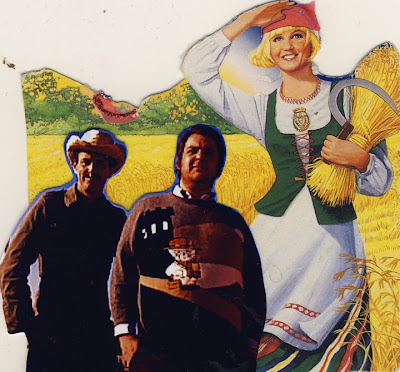